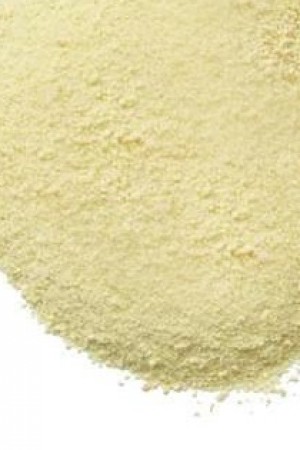 Dried slices of onion to be added to a variety of dishes without the tears of raw onions.

Onions are often chopped and used as an ingredient in various hearty warm dishes, and may also used as a main ingredient in their own right, for example in French onion soup or onion chutney. They are also used raw in cold salads.

Onions are also used as a thickening agent for curries providing a bulk of the base. Onions pickled in vinegar are eaten as a snack. These are often served as a side serving in fish and chip shops throughout the United Kingdom and Australia, often served with cheese in the United Kingdom, and as "pickled onions" in Eastern Europe.

Fresh onion has a pungent, persistent, even irritating taste, but when sautéed, onion becomes sweet and much less pungent.