What's that in my Wine!

Unpleasant characteristic in your wine? - Check for these flaws first.

Wine lovers look for familiar, satisfying or comforting flavors in wines while winemakers often look for flaws. These are the most common technical flaws found in wine.

Tartrate crystals form on the bottom of the cork, where the bottle was correctly stored top down, or at the bottom of a standing bottle. These are harmless crystals of potassium bitartrate (cream of tartar) that have developed in the bottle. 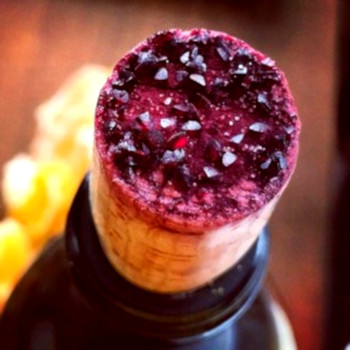 Because they add a haze to the wine and can look like glass shards they sometime can cause alarm.

Tartaric acid and potassium occur naturally in grapes so Europeans consider the presence of these harmless crystals as a sign of natural wine however in America we like to see our wines bright and pure so wineries go through a process called "cold stabilization" in which the winemaker forces crystals to form in tank prior to bottling.

Volatile acidity or “VA” is the product of aerobic bacteria, microscopic, single celled with enzymes embedded in their cell walls which oxidize alcohol into acetic acid and ethyl acetate. Volatile acids make their way into the air above the wine and can be sensed with the nose. 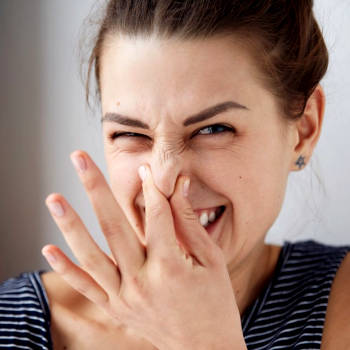 Acetic acid is and smells like vinegar; ethyl acetate smells like nail polish remover (acetone). While a little VA can add complexity to the wine aroma a little too much is way too much.

Brettanomyces is yeast that grows in wine producing compounds that can give the wine an unpleasant "barnyard" or gamey bouquet.

At low levels some winemakers agree that the presence of these compounds has a positive effect on wine, contributing to complexity, and giving an aged character to some young red wines, however when the levels of the compounds exceed the sensory threshold, their perception is almost always negative.

The sensory threshold can differ between individuals, and so some find the compounds more unattractive than others. The reality is that while these sensory compounds may be attractive at lower levels, from a wine making perspective there is no guarantee that, left alone, high levels will not be produced.

Acetaldehyde can impart odors described as ‘over-ripe bruised apples’, sometimes a wine can be called flabby or dull, with a roasted nut or musty straw aroma. 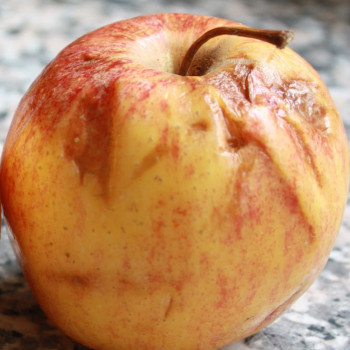 These are typical traits of an acetaldehyde character in red or white wines, which is generally considered undesirable. Wines with an aldehydic perception have often been exposed to too much oxygen.

Some people may call a wine reduced, or say that it smells like a struck match or maybe a little like rotten egg or bad garlic. 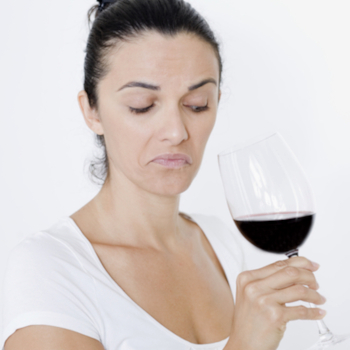 This phenomenon is usually hydrogen sulfide, formed in the wine when the yeast is unable to fully synthesize amino acid or from reactions with sulfur which was applied to the grapes as a fungicide against powdery mildew too late in the season.

This will happen in major vineyards if it rains close to harvest. If the smell is more like rotting cabbage or onion it may be mercaptans, a group of sulfur-containing organic compounds resulting from ethanol in the wine reacting with hydrogen sulfide.

If a wine tastes sweet or slightly carbonated when it should not then it possibly has residual sugar, known as “RS”. Wines with a RS level below sensory threshold are considered to be “dry”. Residual sugar remaining in the wine may support the reproduction of yeasts or bacteria. If the wine is bottled without adequate sterile filtration it may attempt a secondary fermentation in the bottle, always with poor results.

EMAIL US YOUR QUESTIONS