Cheese and wine have similarities in their creation and use.

They both benefit from correct aging, both require careful storing and in the end it's your personal taste that determines if everything worked or not.

Cheese is valued for its portability, long life and high content of fat, protein, calcium, and phosphorus.

Cheese making is the process of removing water from milk so soft cheeses like cream cheese contain more water than a hard cheese like cheddar. Very dry cheeses like Parmesan contain almost no water. Here is a overview of the different varieties of cheese.

Milk from different species of mammals such as cow, goat, sheep or buffalo is used to make cheese with different flavors and characteristics. If milk high in fat is used, softer cheese is produced, while lower fat content milk produces more flavorful cheese.

The milk is heated to destroy harmful bacteria (pasteurization). Then starter culture is added to the warm milk and milk sugar (lactose) is converted to lactic acid, which speeds acidifying the milk.

Rennet, a coagulant, is then added to the milk converting it into curd thick enough to be cut into cubes which are then heated, shrinking the cubes. Simultaneously lactic acid is produced in the cubes from the starter culture and slowly the curd changes into small rice-sized grains.

The curd grains are allowed to settle and any leftover liquid is removed from the mixture using cheesecloth. The curd starts firming which can then be shaped into a round wheel form and pressed overnight.

Sometimes, the curd grains are milled to make cheese slabs or cubes. While milling the curd grains, salt is also added to provide flavor and also help preserve the cheese.

After curing of few weeks, the cheese will be firm and have a mild flavor. Sharp cheese requires 3-5 months of curing. The slabs of cheese are allowed to mature for several days or months depending upon the desired flavor. 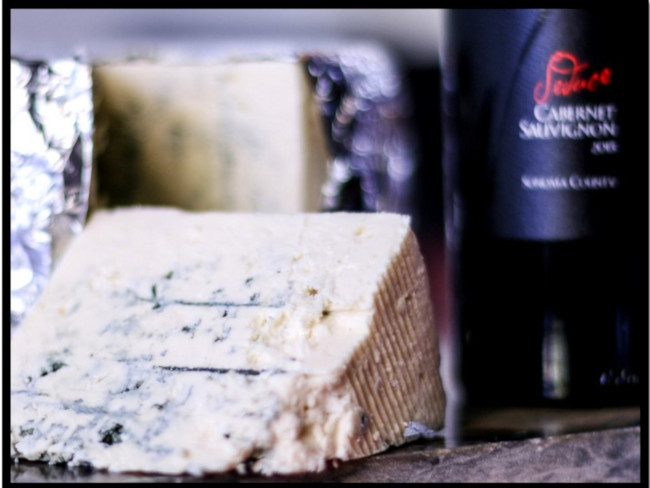 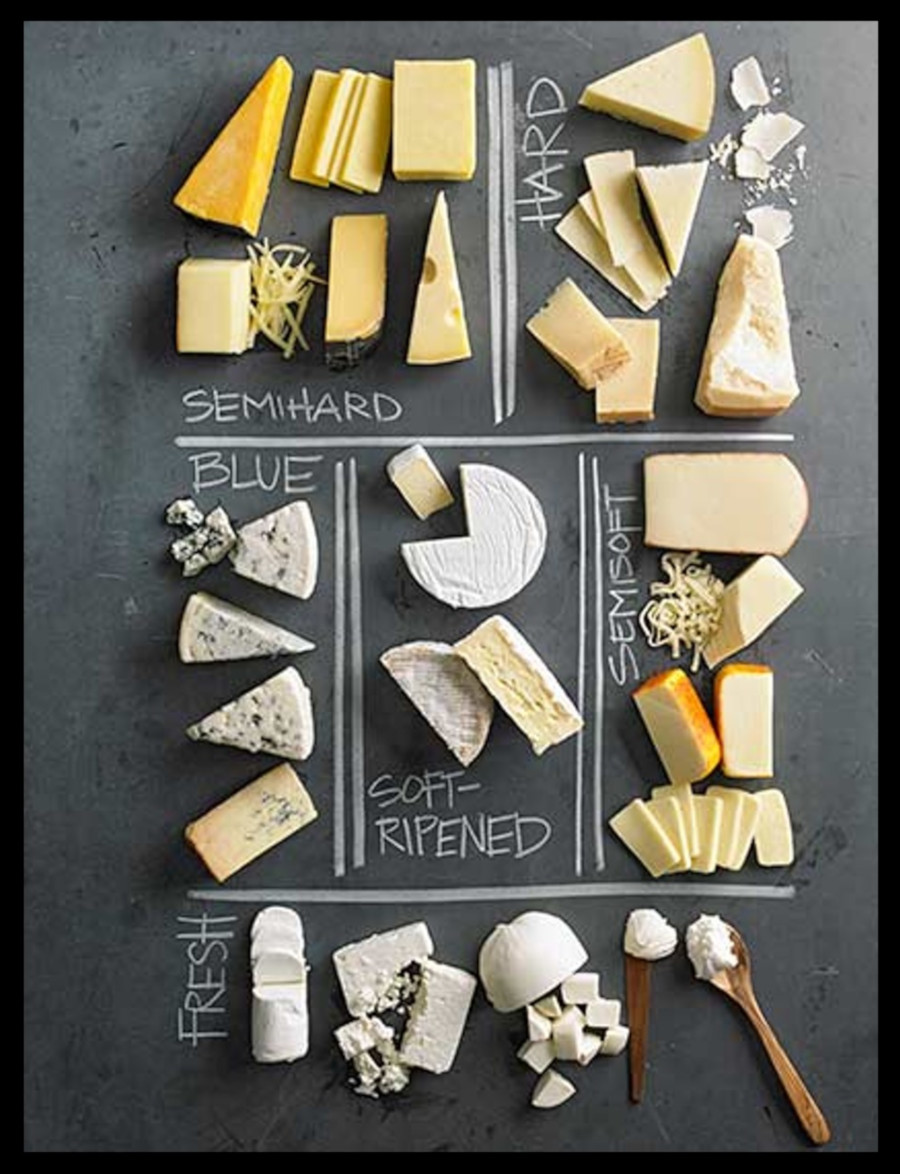 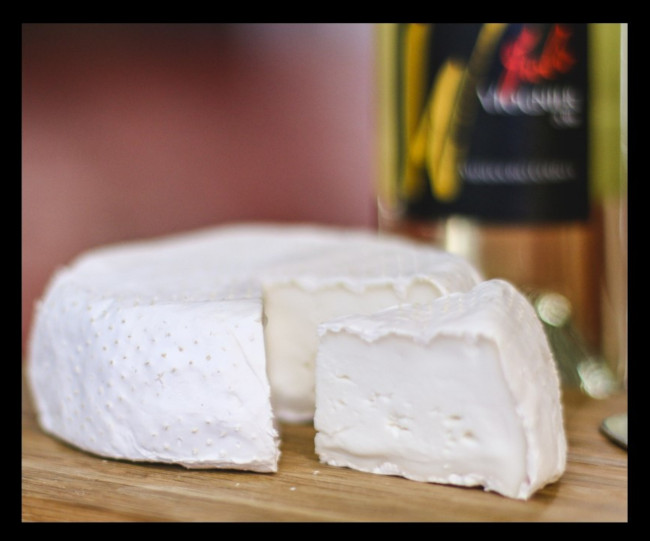