Herbie's Spices Tagine Spice Blend, aromatic and savory. it is a beautifully balanced selection of spices that compliment the tagine cooking style. Perfect for dishes that need a deep, rich spice with notes of cardamom, ginger, and cumin.

This unique and exotic blend is made with those exotic dishes from North Africa in mind, specifically Moroccan and Tunisian tagine-style cooking. Tagine is a cooking method that uses a conically shaped dish that slowly cooks the food (much like a crockpot).

While tagine stews are definitely the most popular and well-known dish to make in a tagine vessel, our tagine spice seasoning can also be used for many more exciting foods, such as rice, couscous and legumes. You won’t have to buy a tagine dish to serve up a traditional tagine-style recipe – simply use our Tagine Spice Seasoning and savor the taste of Morocco! 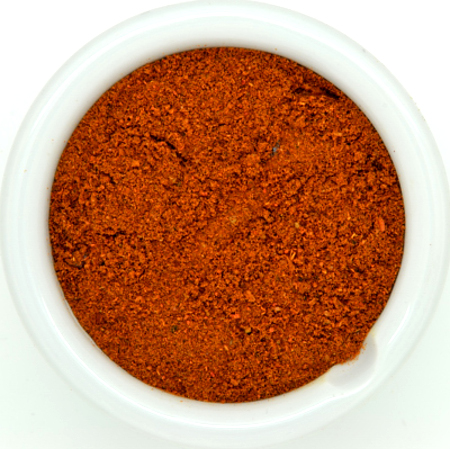