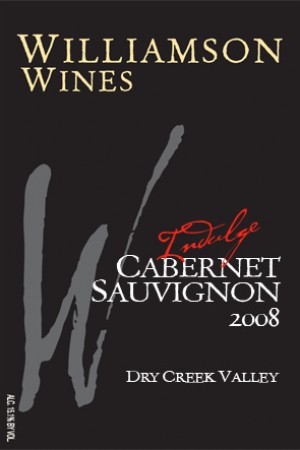 In the glass a deep rich plum color which carries the same rich plum with a hint of tobacco to the nose. An exciting mouthful of peppered plum with hints of caramel, tobacco, black liquorice and toffee ending in a well rounded while still robust tannin finish.

Cases produced = 300. No allergens were used in the making of this wine.