The balance is critical between the Merlot, bringing suppleness, roundness and exceptional length and the Cabernet Franc which cherishes the nose with ripe red fruit delivering a wonderful first impression. 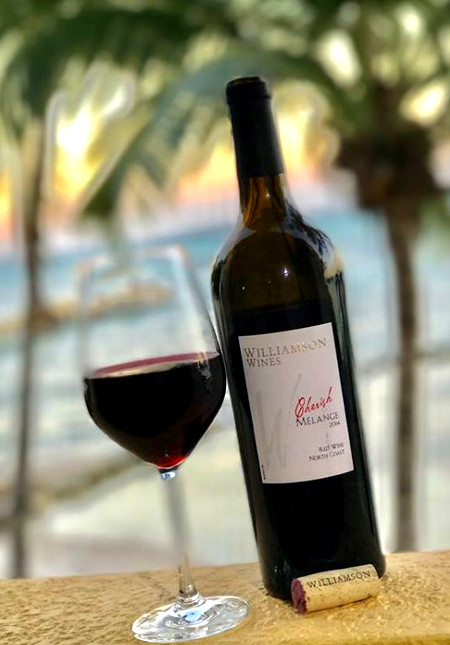