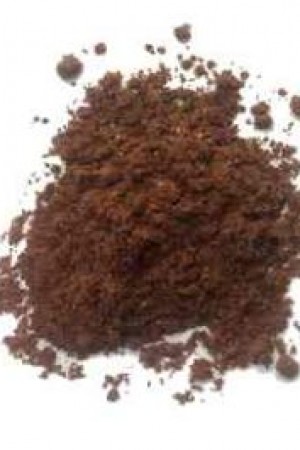 Allspice berries are the dried, unripe fruits of a tropical evergreen tree native to Jamaica. They are dark brown in color and average 3mm in diameter.

The common name allspice is given because the flavor is like a mixture of cinnamon, nutmeg and cloves.

Ground allspice should not be confused with mixed spice, which is much milder and sweeter in flavor.

When added to foods that are difficult to digest, such as proteins and fats or foods that may cause bloating and flatulence, such as cauliflower, cabbage and beans, allspice can aid digestion and relieve any discomfort that is associated with indigestion.

Allspice has proven beneficial in the treatment of arthritic and rheumatic pains and other muscular and joint problems. This is because it acts as a rubefacient, which is a substance that when applied to an affected area draws out the inflammation and increases the blood supply to it, giving a warming and calming effect.

Allspice is also known to settle the nervous system, which can be helpful for stress and anxiety as well as other symptoms.