The picture shows Bill's Grandfather Michael (front-left) with other family members and the very first barrels of Williamson Wine - Vintage 1919. Now, a century later, we are releasing a very special wine, the 1919 Mary Doyle celebrating the 100 year birthday of Bill's mother, Mary Doyle-Williamson.

Along the way they both fell in love with the Northern California wine country and a few years later sold their software company and moved to an 1885 Queen Anne farmhouse on a vineyard in Dry Creek Valley with the intention to grow and make Bordeaux style wines.

During the course of his business life, Bill worked with some of the major wineries around the world. In parallel he researched and developed his own vineyard management methodology focused on low-yield, high quality fruit utilizing vine stress and sustainable farming practices.

With the help of select courses at U.C. Davis and years working with several mentors, Bill developed his vineyard management and wine making protocols and applies the discipline to maintain them every year.

Here he incorporates an understanding of the great wines of the world, their origins, composition and history; bringing together traditional and modern wine making techniques. The result is a range of natural, premium wines that have become an award-winning collection.

I was speechless…or at least as close to speechless as I ever get. “Wrong? There’s nothing wrong. It’s just like Bordeaux. It’s perfect!” I said climbing out of the car.

I couldn’t believe my eyes. We were on a gentle ridge and to the south stretched the most beautiful, lush green valley that I had ever seen. Dawn stood next to me and squeezed my hand. She didn’t have to say anything. We knew, we’d found what we were looking for: Dry Creek Valley—a stone’s throw from heaven.

Around 40 BC, Virgil, one of Rome's greatest poets and the son of a farmer, wrote ~ Your descendants shall gather your fruits . . .

I think Virgil could have been talking to me. I did not inherit my father's farm as my son will, but I did inherit the love of farming life, the work ethic and the desire to achieve that makes me a farmer today. 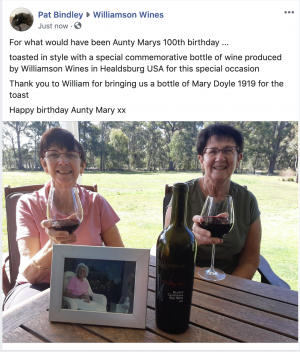 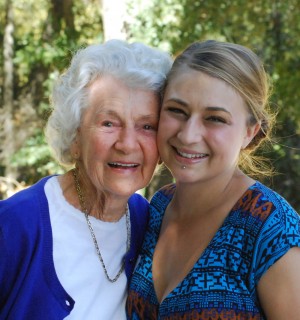 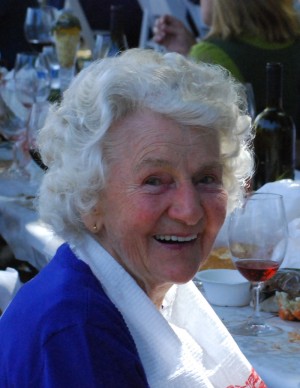 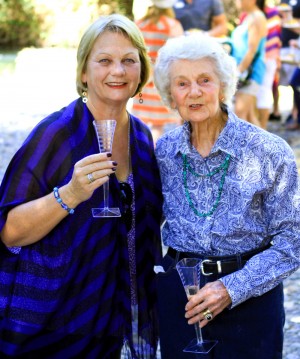 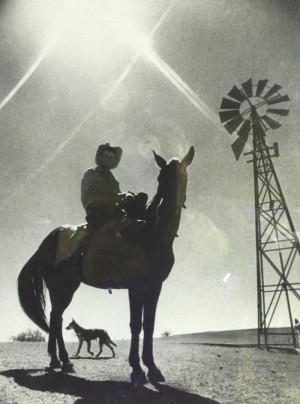