We all remember where we were that day . . .

On July 16, 1969 Neil Armstrong, Buzz Aldrin and Michael Collins climbed into a tiny command module less than 11 feet tall and 13 feet wide, balanced precariously on top of a Saturn 5, the tallest, heaviest, most powerful rocket ever brought to operational stats as Apollo 11 prepared to place the first men on the moon.. 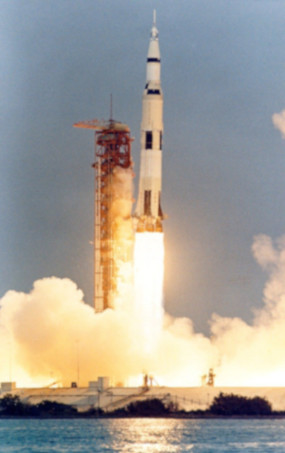 So think about it, these three guys were riding in a tin cup on top of a 155 ton vehicle that was going to burn over 3,000 tons of fuel in less than 18 minutes.

Other brave astronauts followed including, Charlie Duke, and Rusty Schweickart, all under the management of Lead Flight Director, Gerry Griffin.

Charlie Duke was also Capsule Communicator for the Apollo 11 mission. Charlie's widely recognized first words to Neil Armstrong and Buzz Aldrin after touching down on the moon, "Roger Tranquility - we copy you on the ground. You got a bunch of guys about to turn blue. We're breathing again. Thanks a lot!"

On the exact day 50 years later, Sam and Bill had the unique opportunity to join these Apollo astronauts along with other notable guests for dinner at Kennedy Space Center in Florida. 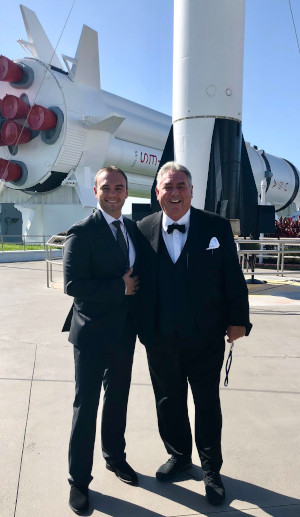 Seated directly under the first stage of a Saturn 5 rocket, we all listened intently as these astronauts told us of their space experiences.

We were joined by British Physicist Professor Brian Cox, OBE (Order of the British Empire) and FRS (Fellow of the Royal Society).

Brian, a particle physicist at the Large Hadron Collider, author, broadcaster and former member of the rock group Dare asked each astronaut a series of questions about their experiences in space and on the Luna surface. 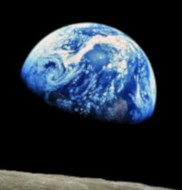 All expressed their most significant memory was watching Earthrise - as this beautiful blue and white planet comes into sight against the back backdrop of space. Their view of this rock, third from the sun, deeply influenced them all and in turn, all of us.

We were also joined by Neil deGrasse astrophysicist, author, and director of the Hayden Planetarium. Neil served on the President's Commission for United States Space Exploration Policy and was awarded the NASA Distinguished Public Service Medal, the highest civilian honor bestowed by NASA.

Neil celebrated his 60th birthday at the dinner and discussed the last sixty years of NASA and its impact on the world.

The evening included remote contributors participating via Cisco Webex software. These included the original Honeysuckle Creek Tracking Station engineers in Australia, who helped transmit the signal to the world of the first steps on the Moon on July 20, 1969, as well as former crew members from the USS Hornet, who helped recover the crew of Apollo 11 after their splashdown in the Pacific Ocean on July 24, 1969. 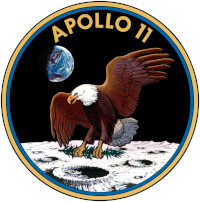 Dinner concluded with a toast to the astronauts using Williamson Wines Fizz Sparkling Champagne style white wine which all agreed was "out of this world!" After dinner NASA had very kindly arranged for Duran Duran to perform for us in the NASA Rocket Garden. 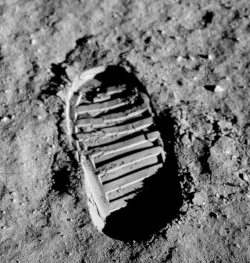 The most fascinating aspect is that everyone who comes in close contact with the astronauts and their mission colleagues is captivated by the obvious heroism of the astronauts and the absolute focused drive of all of the NASA team members. It simply reinforced one of my favorite sayings "Don't tell me to aim for the sky when there are already footprints on the moon!"

Our thanks to our new friends at NASA and to all those guys with "the right stuff." We wish you the best of success in going forward to the Moon to stay and move on to Mars from there . . . the mission continues.