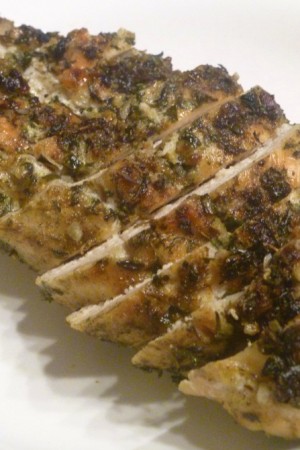 Savory has an agreeable, typically herb-like taste. It is used with beans in European cooking and the Americans traditionally include Savory in the stuffing for turkey on Thanksgiving Day, being one of the herbs taken to the New World by the Pilgrim Fathers. Often referred to as 'the bean herb'.

Summer savory is a popular herb in Atlantic Canada, where it is the main flavoring in dressing for many fowl, mixed with ground pork and other basic ingredients to create a thick meat dressing known as "cretonade", which is excellent with turkey, goose and duck. It also is used to make stews such as fricot, and in meat pies

Summer savory is a characteristic ingredient of herbes de Provence, a fairly standard mixture of dried herbs sold in most French food stores. It is also widely used as a seasoning for grilled meats and barbecues, as well as in stews and sauces. Summer savory is preferred over winter savory for use in sausages because of the sweeter, more delicate aroma.