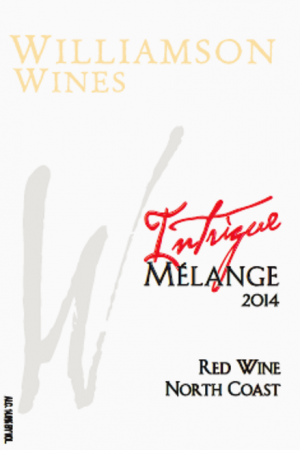 As the first "Claret" Haut-Brion wines were intriguing to the rest of the world who then began to appreciate fine Bordeaux wines making Haut-Brion the world's first luxury brand.

Deep, dark red color. The truly beautiful bouquet has notes of black fruit such as blackberry and blackcurrant along with chocolate, coffee, and ash overtones all deeply buried in a single breath . The wine shows smooth, well-structured tannin on the palate, combining power and elegance with full, luscious body from beginning to end.

Cases produced = 148. Our vineyards are farmed to the code of sustainable agriculture using traditional techniques, based on strict control of yields, manual harvests and numerous quality specific tasks that are carried out by hand throughout the year.