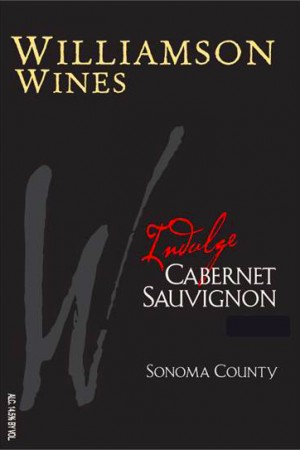 No allergens were used in the making of this wine.