When you add a dash to any dish, you transform the ordinary into extraordinary.

Fennel Pollen compares to fennel fronds as a rich, golden chicken stock compares to powdered bouillon cubes. It has authority and lends a confidence to dishes as if to say, this is what food should taste like.

It won't save a bad recipe, but it can completely transform a good dish making it resplendent because it tastes like pure summer joy! 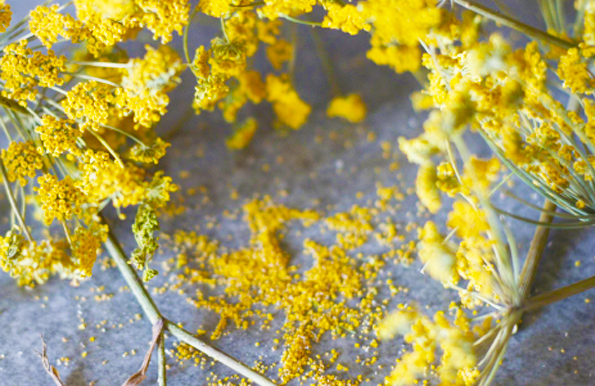