Created in 2009 with absolutely no test batches, this is a flagship cheese, whose name was inspired by a Queen song and the cheese's accidental rotund shape.

Each wheel of "Fat Bottom Girl" cheese is totally hand crafted with the raw milk from dairy sheep who live and graze freely on open pastures.

Fat Bottom Girl is approachable and appealing to all. The orangish straw-colored rind is achieved by careful hand-rubbing with a salt water solution during the 3 to 4 month aging period, which at certain times of the year, also gives it little extra funky aroma. The cheese has a firm ivory paste with a toothsome bite and a touch of salt, conveying the subtle nutty & buttery goodness of sheep milk.

The cheese's unique whimsical shape began as an accident when cheesemaker Seana was helping out at friend Marcia Barinaga's dairy. Seana had taken some cheeses out of their forms to be flipped, but then had to run out to get ready for the afternoon milking.

Upon returning to the creamery, Seana saw the cheeses had flattened a bit under their own weight and were starting to get an asymmetrical shape with a fat bottom. It was a mistake, but it made her laugh.

Seana quickly decided that she actually liked this funny look and continued to develop the process, coming up with the correct timing to achieve the desired fat bottom shape.

Seana found herself frequently referring to those yet-to-be-named cheeses as "fat bottom girls," which is a song by Queen that had come up on Seana's iPod while working in the creamery. The name stuck.

Why is this cheese so often unavailable? Two reasons. One is that we only make this cheese on a seasonal basis when sheep milk is available, from around March to September. Then the sheep who produce the luscious milk for this cheese go on maternity leave every year for about 5-6 months. Each year we have to wait until the ewes are back on the job before we can start making this cheese again.

Then once the ewes do return to milking, the cheese has to be made, and then it has to age. It's at least a 3 to 4 month wait from the time we make the cheese until it's available.

The second reason is that our cheese production is limited by the amount of milk the sheep produce, which isn't much! You'd need about 20 sheep to produce the same amount of milk that you'd get from one dairy cow over a 12 month period. 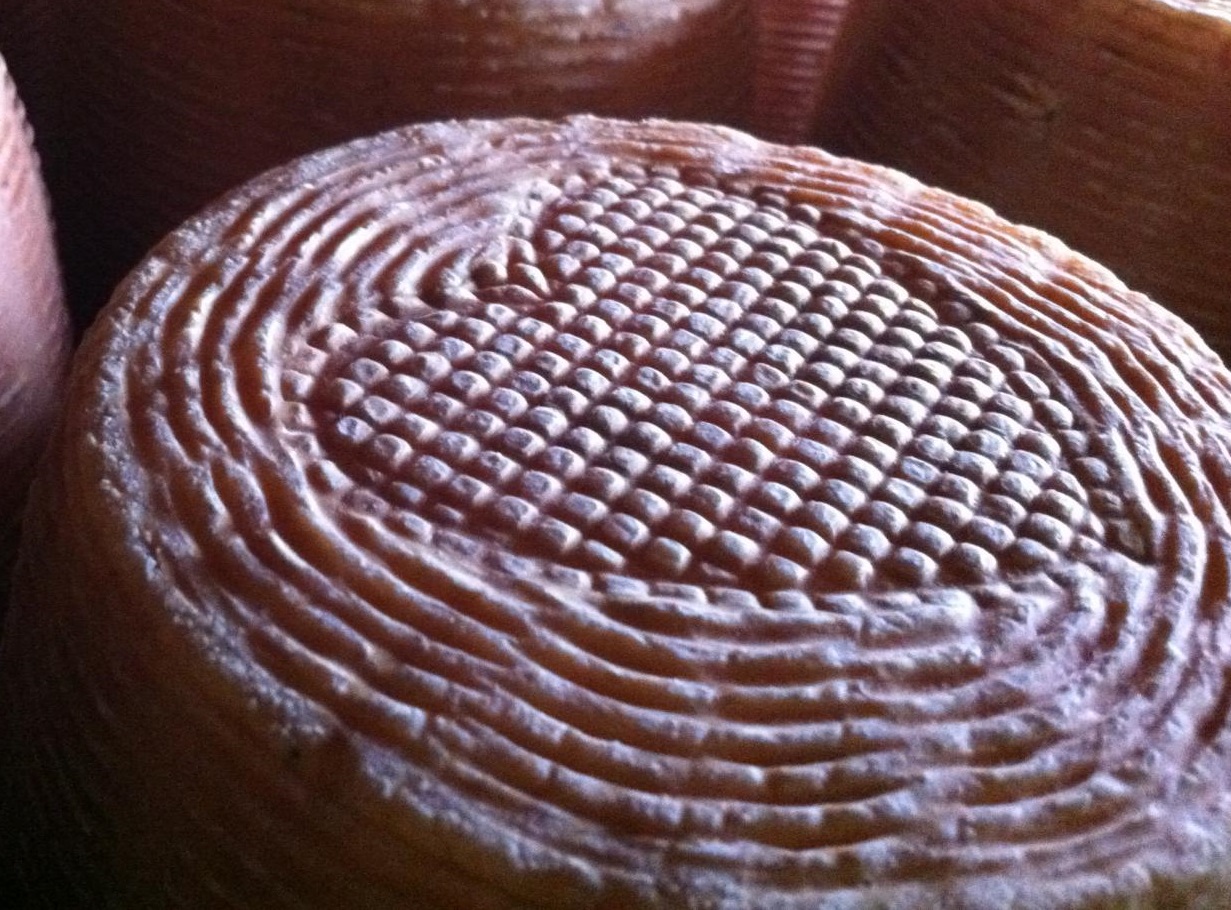