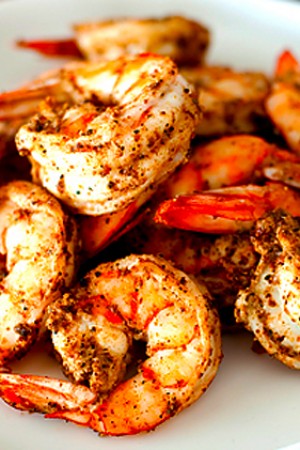 This powder is very easy to use and adds an authentic taste to Middle Eastern dishes.

These dried limes are actually light-tan to dark brown in color and have the most wonderful citrus-like fermented flavor, which compliments fish and chicken dishes.

Black Lime (also known as Dried Lime, Loomi, Lumi, Noomi Basra, Omani, Amani and Black Lemon) is a spice used in Middle Eastern dishes. It is made by boiling fresh lime in salt water and sun drying until the insides turn black. The outside color varies from tan to black. It is sold whole or ground.

Black limes are usually used in legume, seafood or meat dishes. They are pierced, peeled or crushed before adding them to the dish. After cooking they become softer and edible.

The taste is surprisingly sweeter than expected. They’re strong enough to be the only tart component in many recipes, and Arabs take advantage of them liberally, in part because of their extended shelf life. The highly aromatic, somewhat fermented flavor notes in black limes complement chicken and fish particularly well. Surprisingly, one or two pierced black limes in an oxtail stew give it a welcome degree of piquancy.

When adding whole black limes to a dish or putting one in the cavity of poultry before cooking, make a few holes with a skewer or the tines of a fork to allow the cooking juices to infuse with the tasty inside.

Black limes may also be pulverized and mixed with pepper to sprinkle on chicken and fish before grilling, as a substitute for lemon and pepper spice blends. In Iran powdered loomi is also used to flavor basmati rice. Dried limes can be used in powdered form or whole (usually pierced or crushed).