A classic 100% Merlot, with a translucent ruby color and wonderful blackberry aromas. In the mouth, luscious ripe blackberry fruit and liquorices extend into soft tannin with a well balanced acidity.

Famed wine writer Jancis Robinson called Merlot, “Cabernet Sauvignon without the pain, offering the classic nobility of a Bordeaux but without the austere tannins.”

Excellent with non-spiced meats such as pork chop, rack of lamb or filet mignon but also try it with anything chocolate. 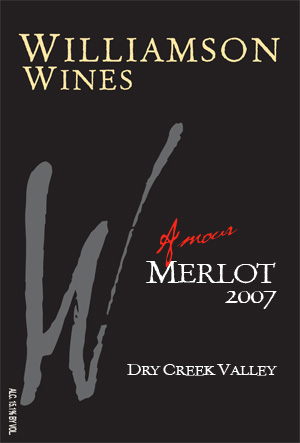