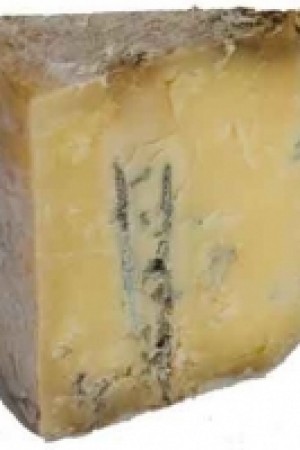 For the first few weeks, the cheeses are turned every other day (a process known as cheddaring), then after turning and stacking, Roelli carefully pierces each wheel slightly to allow some air to flow through the cheeses as they age, encouraging only a few blue molds to develop.

Rather than produce a dominantly blue cheese, he creates cheddar with blue veins as an accessory to the already earthy flavor that melts on the palate.

Four months aging in a cave, surrounded by earth at 90 percent humidity, finishes this cheese with a nice clean earthy, buttery, milky taste. Since this process is so labor intensive only 35 wheels per week emerge to be paired perfectly with our Williamson Seduce Cabernet Sauvignon.