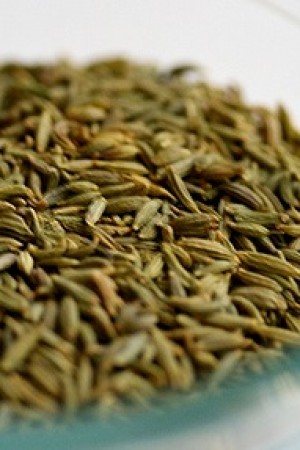 Lucknow fennel seed has a bold, licorice flavor that supports other flavors well, and has long been the darling of south Asian chefs. Lucknow fennel is prized for its particular sweetness and aroma.

Its small, crunchy seeds can be used as a perfect finishing touch. This exceptional fennel can be used ground, whole or even grilled.

Suitable for any recipe that calls for fennel, you can count on Lucknow fennel to bring more intensity to the dish.

Fennel, although stronger in flavor than coriander, is one of the amalgamating spices, having the ability to bring other flavors together while imparting its delicious fresh “anise” notes to Malaysian curries and satay sauces.

Native to Southern Europe and Asia Minor, it was a symbol of success and in ancient Greece was referred to as “marathon” in reference to the famous battleground on which the Greeks gained victory over the Persians in 490BC.

Lucknow fennel is a special type of fennel seed. Small, crunchier, stronger and much sweeter with a very grassy taste. You may have had it with it was covered in a bright candy coating and offered in a small bowl at Indian restaurants. As such it is widely used as an after dinner breath freshener or to enhance flavor in sweet dishes.

The fennel is primarily grown in Lucknow, the capital city of Uttar Pradesh, the most populous state of India. Often they are eaten plain as a breath freshener or a digestive, but can be used in lighter foods where it's distinctive qualities won't be lost.

Fennel has an even longer history as a medicinal. The toasted seeds are often chewed as a digestive aid.

Owing to the invigorating and purifying effects that fennel has over the human body it can help eliminate toxins and inflammations from the body.

Fennel contains large amounts of alpha-pinene which acts as an expectorant to help reduce cold symptoms and reduce coughing.

A highly aromatic and flavorful herb with culinary and medicinal uses, and, along with the similar-tasting anise, is one of the primary ingredients of absinthe.